Can we measure sustainability?

The birth and development of BioSustain, a sustainability measuring tool

Aquaculture is one of the most important food providers in the world and it requires a lot to secure that long-term growth takes place in a sustainable and efficient way.

Many years ago, BioMar and the rest of the industry started to investigate ways of reducing the amount of wild-caught fish used in the production of fish feed. Kjell Måsøval, Vidar Gundersen and Terje Sæther from BioMar in Norway believed such reductions were necessary, but considered them to be only a very small step in the direction of more sustainable aquaculture. They therefore decided to try to develop a methodology for calculating the sustainability of fish feed.

An idea was born. It is now known as the BioSustain concept.

Based on years of work on the further development of the initial idea, our customers can now use an eco-efficiency calculator to guide them in their choice of feed performance – taking into account both the economics of their fish farming operation and its environmental footprint.

"The BioSustain concept was launched in 2007, but it did not really become a commercial success at first," says Vidar Gundersen, now BioMar Global Sustainability Director.

Some years later, in 2011, when Vidar presented the concept in Greece and a local industry consultant was curious to know which segment of customers would ask for this type of knowledge. - I answered honestly that the demand was growing quite slowly, Vidar recalls. The consultant was puzzled and asked Vidar why BioMar would spend time and money driving such a tool. - Because it's the right thing to do! Vidar answered.

Since then, the BioSustain concept has been further developed and today an increasing number of customers decide to make use of the BioSustain optimisation tool and include it in their sustainability efforts and in the branding of their products. 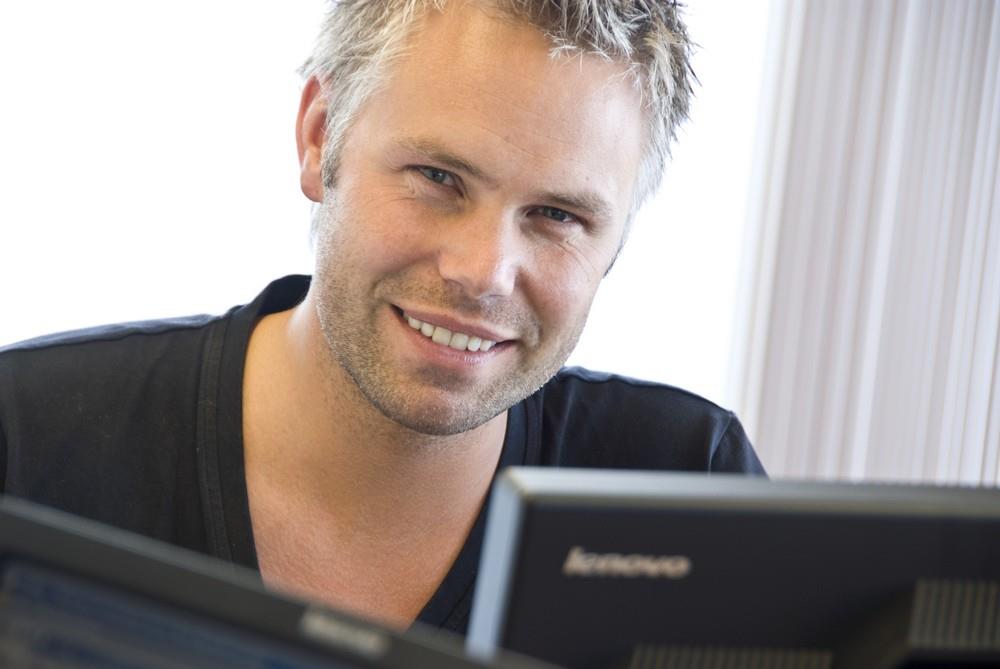